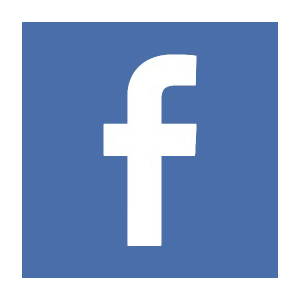 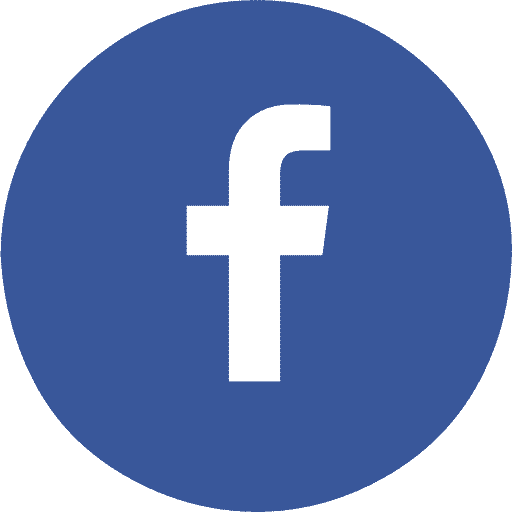 The football team you support – what it means about you

The football team you support – what it says about you

You are a fan of the beautiful game. You’d prefer your team losing while playing an offensive football, than winning an ugly, Mourinho-like 1-0. And don’t worry about Tottenham, their superb form will soon end. Or not.

Do not mention: Bayern Munich

What they say: Wenger out!

You probably chose this team because of Lionel Messi. The Argentine wonder player is god-like to you, and you worry the moment he will hang up his boots. Or go to prison.

Do not mention: Messi’s unpaid taxes

What they say: Leo is better than CR7

Fans of the German champions are the hipsters of football. Supporting an English team? Too mainstream. Spanish teams? Too much fame. Instead you chose a different yet very good team. By the way, stealing the best players from your local rivals is not cool 😉

Do not mention: Robben’s passing

What they say: Robben does not pass the ball.

You started to follow football recently. Other fans may say you only support this club because of their recent glory, but you don’t care. Your team is winning and that’s what important. Russian Power!! 😀

Do not mention: Where they would be without Abramovich’s money.

What they say: We are not plastic fans

You are a person of culture. When people laugh at your team’s miseries, you shrug your shoulders and think “if you knew football as much as I do, you’d respect this club”. Also you do not like walking alone.

Do not mention: Gerrard’s slip

What they say: Next year will be our year

If you are like the majority of Man. U fans in Mauritius, you are probably the most arrogant person in your family/circle of friends. Any match won, player bought or manager comment becomes a subject of pride and reason for you to brag. Well maybe it’s more difficult for you now that Fergie’s no more here.

Worst enemy: Anything related to Liverpool

Do not mention: David Moyes

What they say: Pogba is the best player in the world

You may not know much about football. You support this team simply because it’s the most famous, or because of Cristiano Ronaldo. On the other hand your team is at the top of the world so we can’t blame you.

Do not mention: Tiki Taka

What they say: CR7 is the better than Leo

Reminder: We have our awesome event prepared on Saturday 3rd June for the Champions League Final, don’t miss it! If you’ve already missed it, follow our future rendez-vous here.

We use cookies to ensure that we give you the best experience on our website. If you continue to use this site we will assume that you are happy with it.OkPrivacy policy